The farm of the Parovel family was started officially in 1898 with the great-great grandfather Pietro Parovel. Together with his six children he produced wines and olive oil and could also give hospitality to coaches in transit from Trieste’s and Viennese bourgeoisie.
His son Maximilian Parovel with his wife Francesca, after the famine that followed the Second World War, continued the activity in the 50s carrying on the business with a mixed farming, also raising cattle and producing wheat and potatoes. He also had the breeding bull for all the district’s villages in the municipality of San Dorligo della Valle Dolina and Ospo in today's neighboring Slovenia. 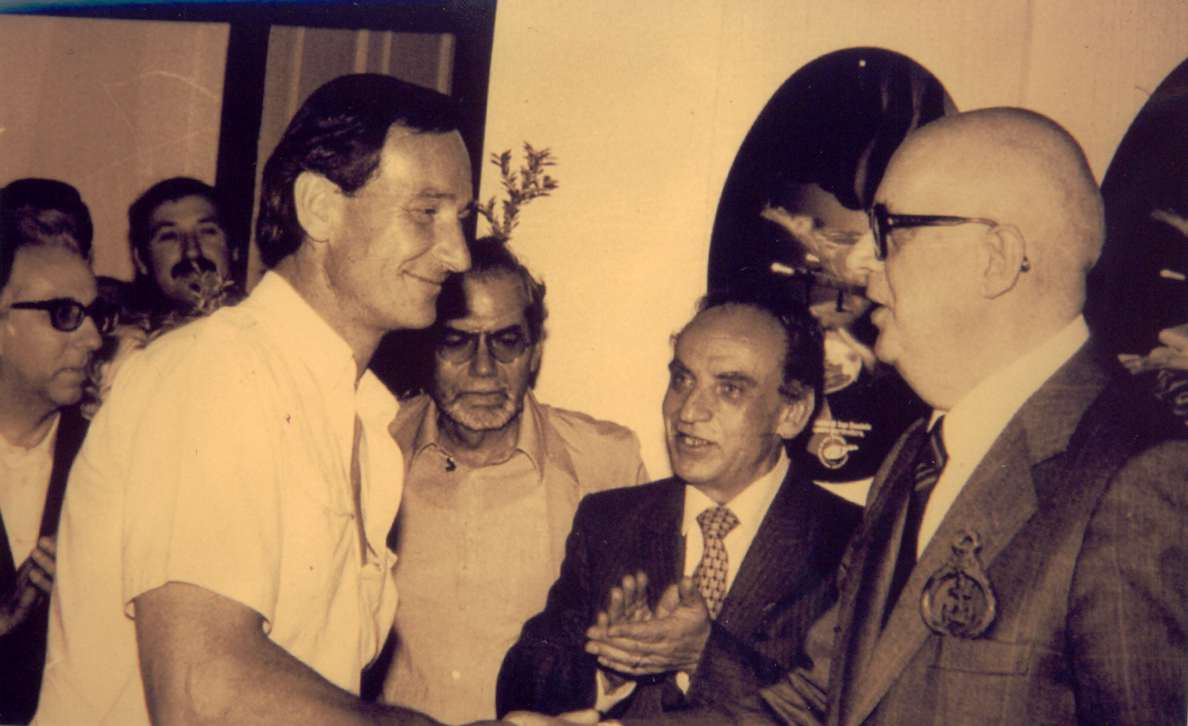 In the 70s Zoran Parovel and his wife Rosa Cvetka Glavina take on the family business, giving new life and direction to the production of wine and extra virgin olive oil from Trieste. The company is now led by their children Elena and Euro Parovel.